The territory and the city as a historically analysed structure

The morphological reading of the territory and the city in its development, allows through the diachronic analysis, in order to control the different figures that, acting on the territory, constitute its primary figurative values: the hydro orography and the anthropic transformations.

The urban built area, its constituent elements: buildings, nodes, emergencies, are closely connected to the linear system of territorial and urban routes. The road system, on the other side , is closely connected with the hydro-orographic form in a relationship of adaptation and overcoming of it.

According to Leon Battista Aberti "the structure of things" is regulated by principles that also determine their formation; these constitute the "deep link" between the world of nature and the world of artifice; the observer discovers the principles of forms and reuses them in the project: in some cases forms coincide with archetypes”. (in Logica e complessità dell'architettura by G. Moneta 2002). “Language is a maze of streets. You come from one side and you know how to orient yourself; you come to the same point from another side and you don't pick yourself up anymore.  Language can be considered as a set of language games: it is comparable to a city built at different times, made of buildings with different purposes and functions”. (L. Wittgenstein , Philosophical research, in Logic and complexity of architecture by G. Moneta 2002). 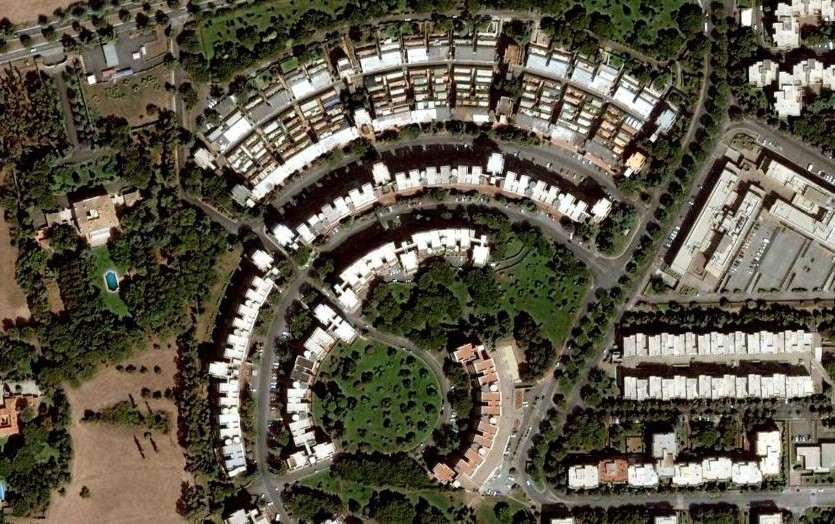 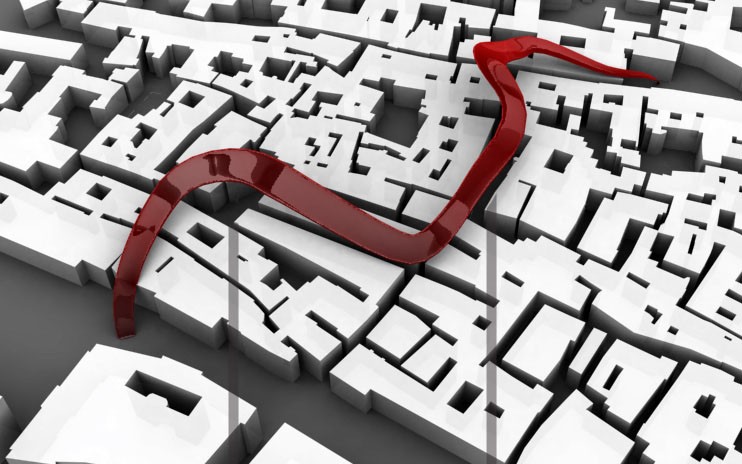